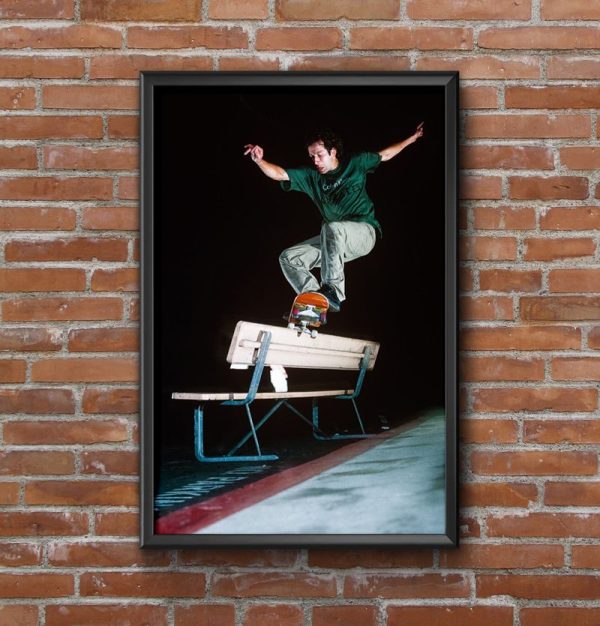 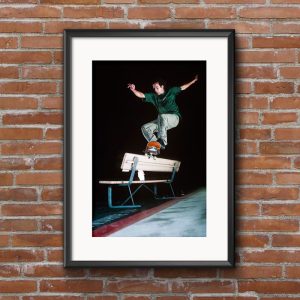 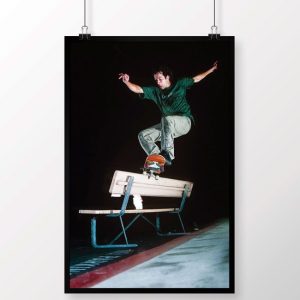 Miki Vuckovich took a photo class with high-school friend Tony Hawk in 1982. Every day after school, the two would go to the skatepark and shoot all of their assignments there (portraits, architecture, still life, etc.). Then put their cameras down and get back to skating.

Soon, Tony focused more on skateboarding, and Miki, lacking talent for the board, focused more on the camera. In 1985 he joined the TransWorld SKATEboarding magazine photo staff, shooting the sport and culture of skateboarding around the globe. Extensive travels in the late 80s and early 90s broadened his scope of subject matter, and instilled in him an appreciation for architecture and natural landscapes to complement his experience with action photography and portraiture. Trips to Europe, the Soviet Union, the Russian Far East, and Fresno, California all informed his visual aesthetic and refined his ability to adapt to new situations, which is reflected in the style and subjects he shoots with.

Ultimately, Miki’s been shooting for a few decades, still likes to try new things, and isn’t afraid to spend several minutes or an hour to capture the perfect image on his iPhone. In 2002 he left the skateboarding magazine, dabbled in video production, and currently works as Exectuive Director of the Tony Hawk Foundation, helping his firend build free public skateparks in low-income communities across the U.S. and support skateboarding programming internationally.

In addition to shooting a lot of stuff for the foundation, Miki continues to photograph just about evertything—including skateboarding, punk rock bands, his daughter, his dogs, his cat, the rebirth of Detroit, and Malaysian architecture (in no particular order).