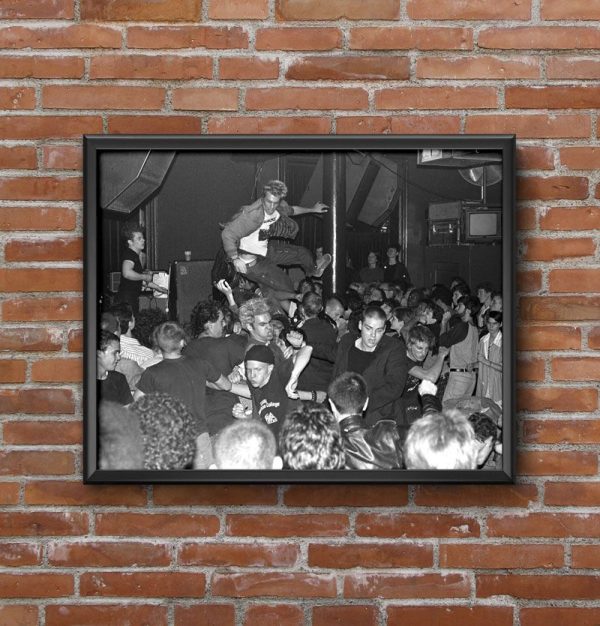 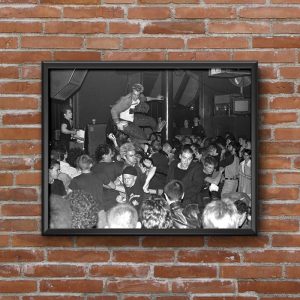 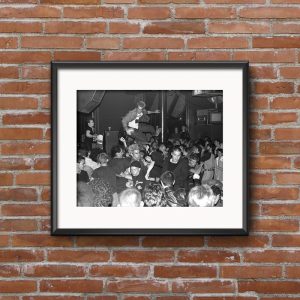 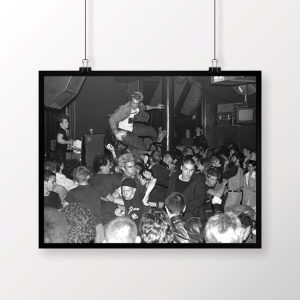 Serving as Director of Photography for SALAD DAYS, Jim Saah is a native of Washington, DC who has worked professionally in photography and video for over 25 years. He has shot for a variety of publications and websites ranging from the Washington Post to Rolling Stone.

He’s also an experienced videographer whose credits range from union organizing films to music documentaries. Recent films he has worked on include movies about the bands Wilco, Death Cab for Cutie and Eddie Vedder.

In the early 80’s Jim Saah discovered photography and punk rock at about the same time. He quickly developed a desire to rediscover his world through photography. Then found a whole new underground world of music. The energy and community around the punk rock scene was an endless inspiration. He made a life long career out of photography, and still shoots bands today.

These photos were part of an exhibit in conjunction with the film Salad Days and most of them appear in the film. Jim Saah is Director of Photography, editor & producer on the film.