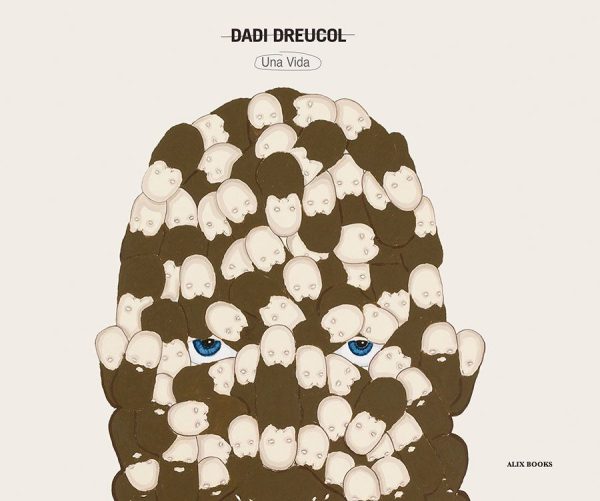 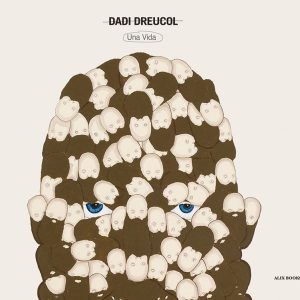 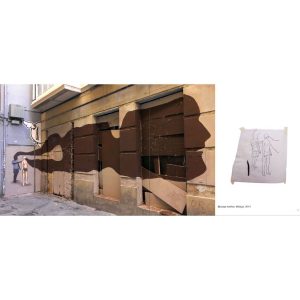 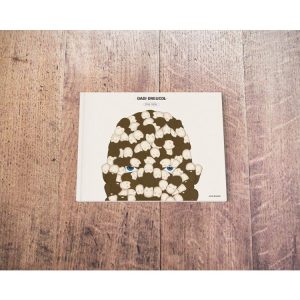 Dadi Dreucol begins to paint in the street at a very early age under other pseudonyms. Learn to handle sprays before brushes. It is not until a few years later when he begins to experiment with languages ​​other than the traditional graffiti from which he comes. It is after these years when it adopts its current name. His theoretical and practical studies lead him to experiment in diverse artistic disciplines, always being preponderant the urban intervention.

The series A Life (2012-2016) has its origin years before, from the design of a character as an icon: a bald and bearded man. First it is represented in a previous series entitled Cabezas, where this icon was realized in large formats and generally in abandoned spaces of the outskirts of the cities. Afterwards, and due to the eagerness to paint in transited spaces, the personage adopts a body – carrying only a calzón – thanks to which the narrativity of the paintings becomes more dynamic. With the series Una Vida, made in several cities inside and outside Spain, for five years Dadi Dreucol has played with the most disparate and picturesque spaces, focusing his research in both context and concept.

This book is a compilation of most of these works – and their sketches and preparatory drawings – and a way of documenting them over time because, among other reasons, many of them have already disappeared or will in the future far away.