Nebula reissue their all-time classic “To The Center” 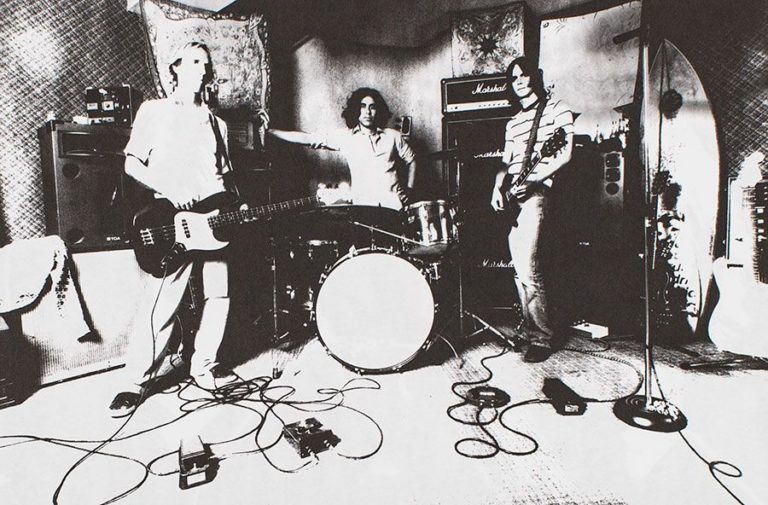 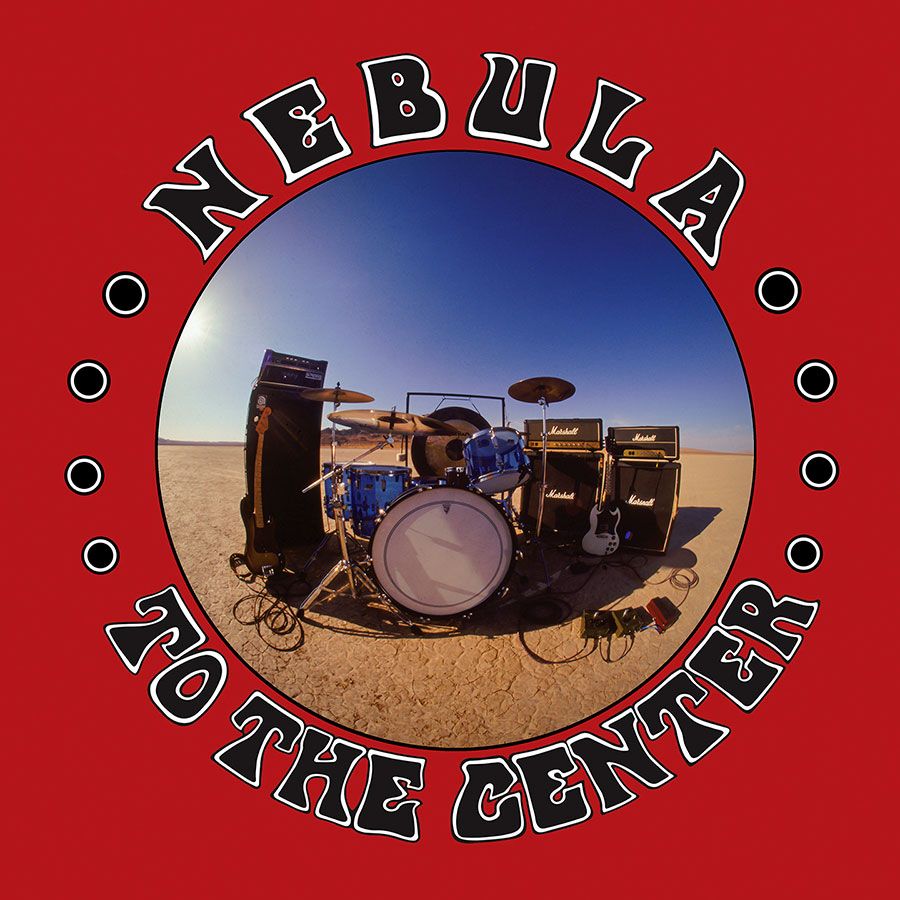 Nebula’s first non-EP, full-length release, To the Center is another retro-psychedelic heavy rock platter, long on stripped-down riff muscle and surprisingly technically adept guitar jams. The results sometimes meander, which probably isn’t of much consequence if this brand of metal is your bag, since this is what you’d expect in this perception-expanding context. What matters more than tightly structured songs are riffs and atmosphere, and both of those are present in abundance. To the Center was released in 1999 on Sub Pop. The album has much more of a progressive/psychedelic sound to it than most of the band’s other albums. Produced by Jack Endino & Nebula. Engineered by Jack Endino and ercorded at Hanzsek Audio, Seattle, April 1999. The Heavy Psych Sounds To the Center reissue will be enriched by new incredible bonus/extra songs. The album will be released on February 16th 2018. 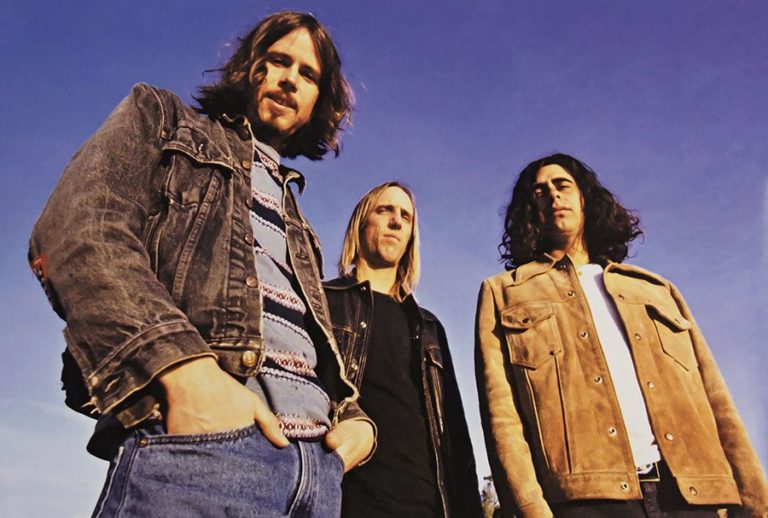 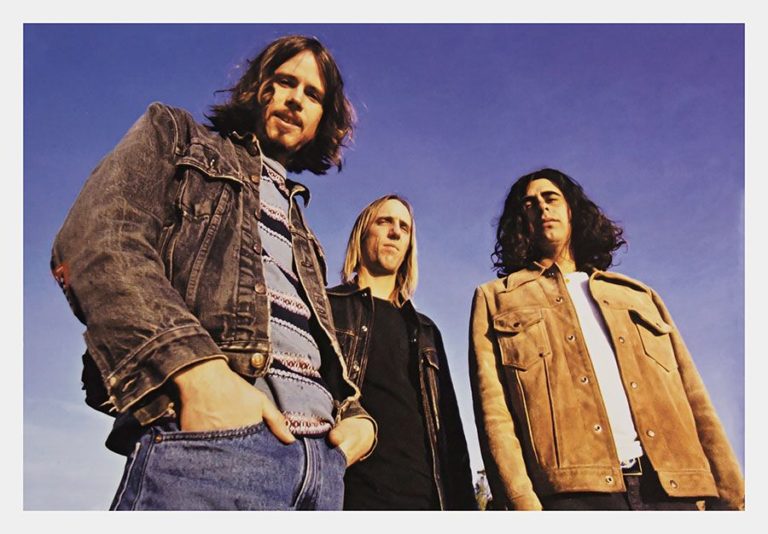 Available March 2nd, 2018 on limited edition vinyl, classic vinyl, CD and digital at HEAVY PSYCH SOUNDS     ABOUT « DOS EPS »: Nebula is one of those bands that would have fit perfectly 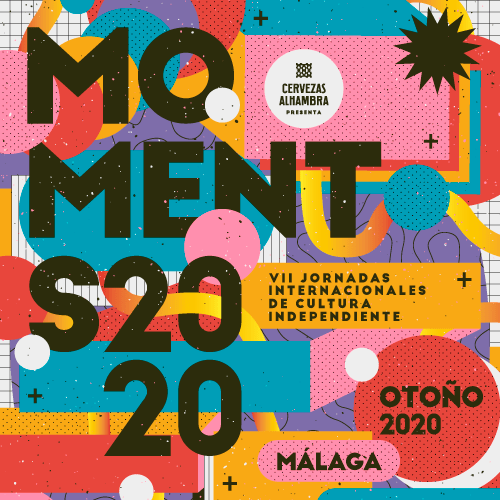 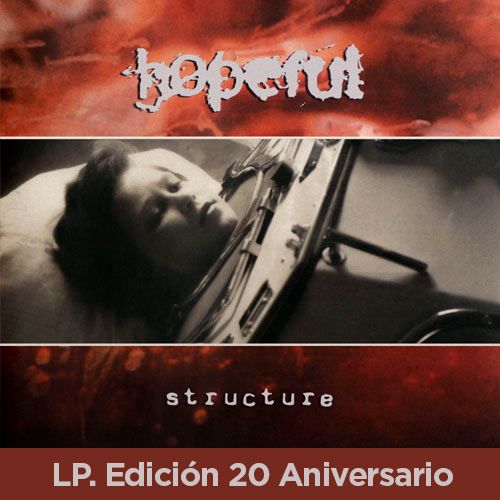 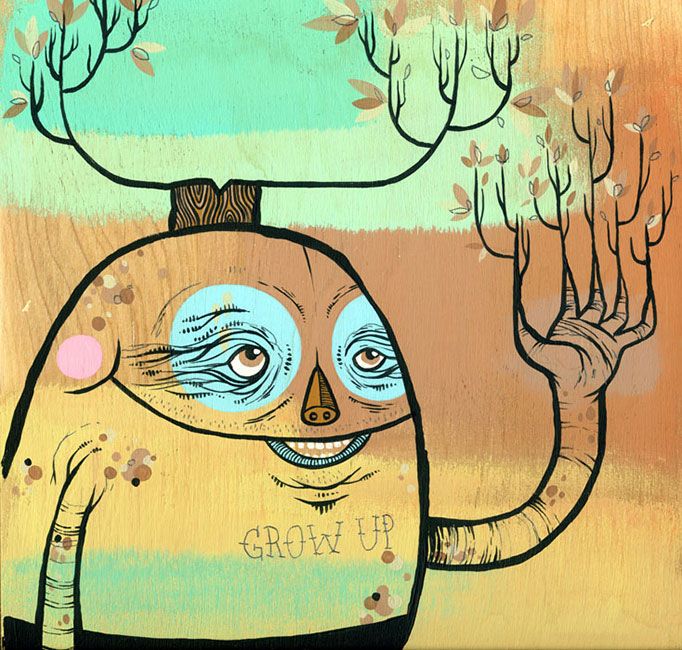 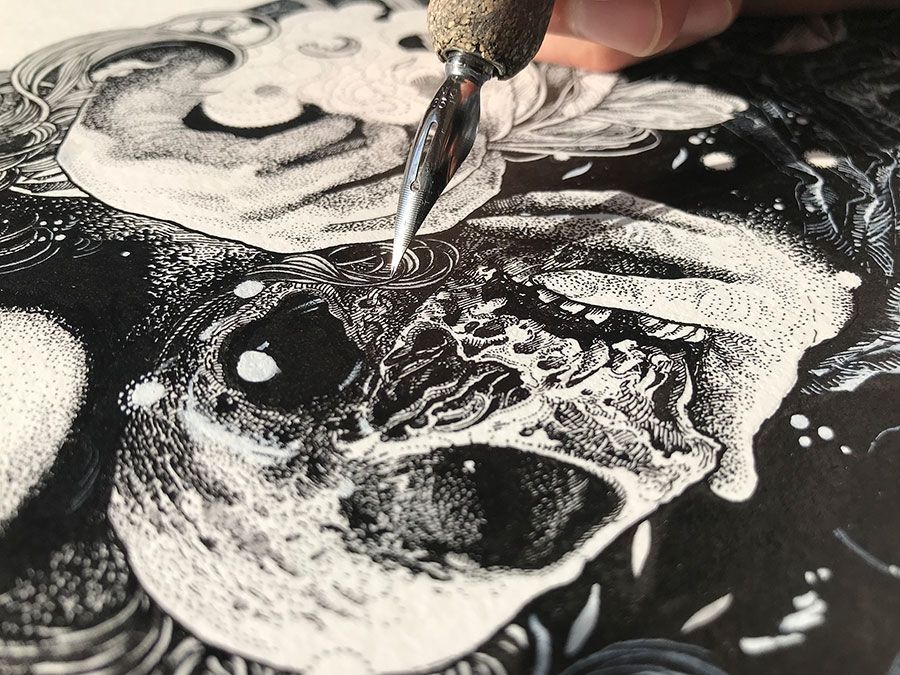 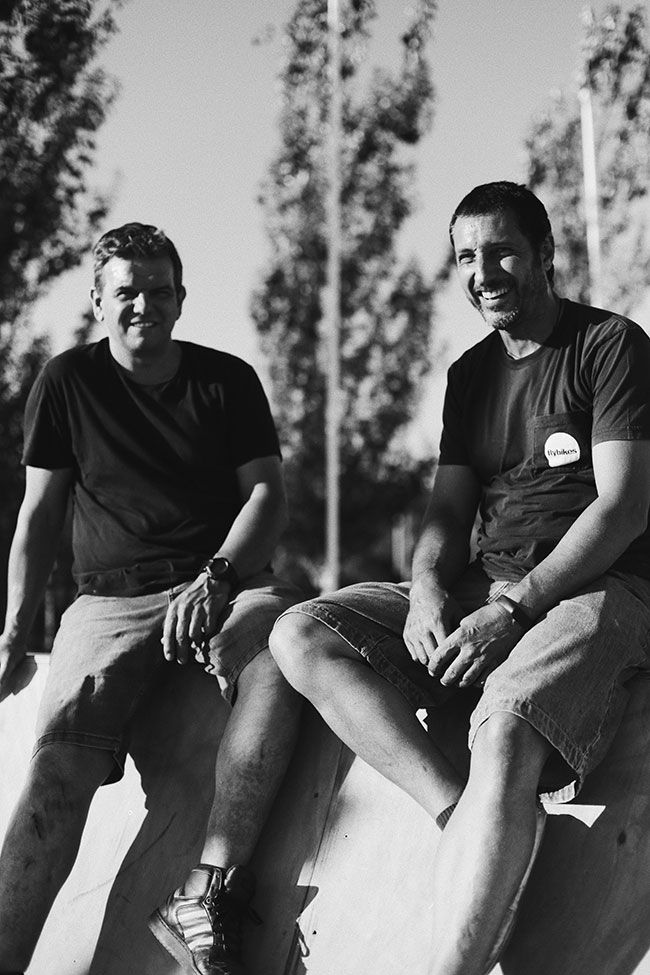 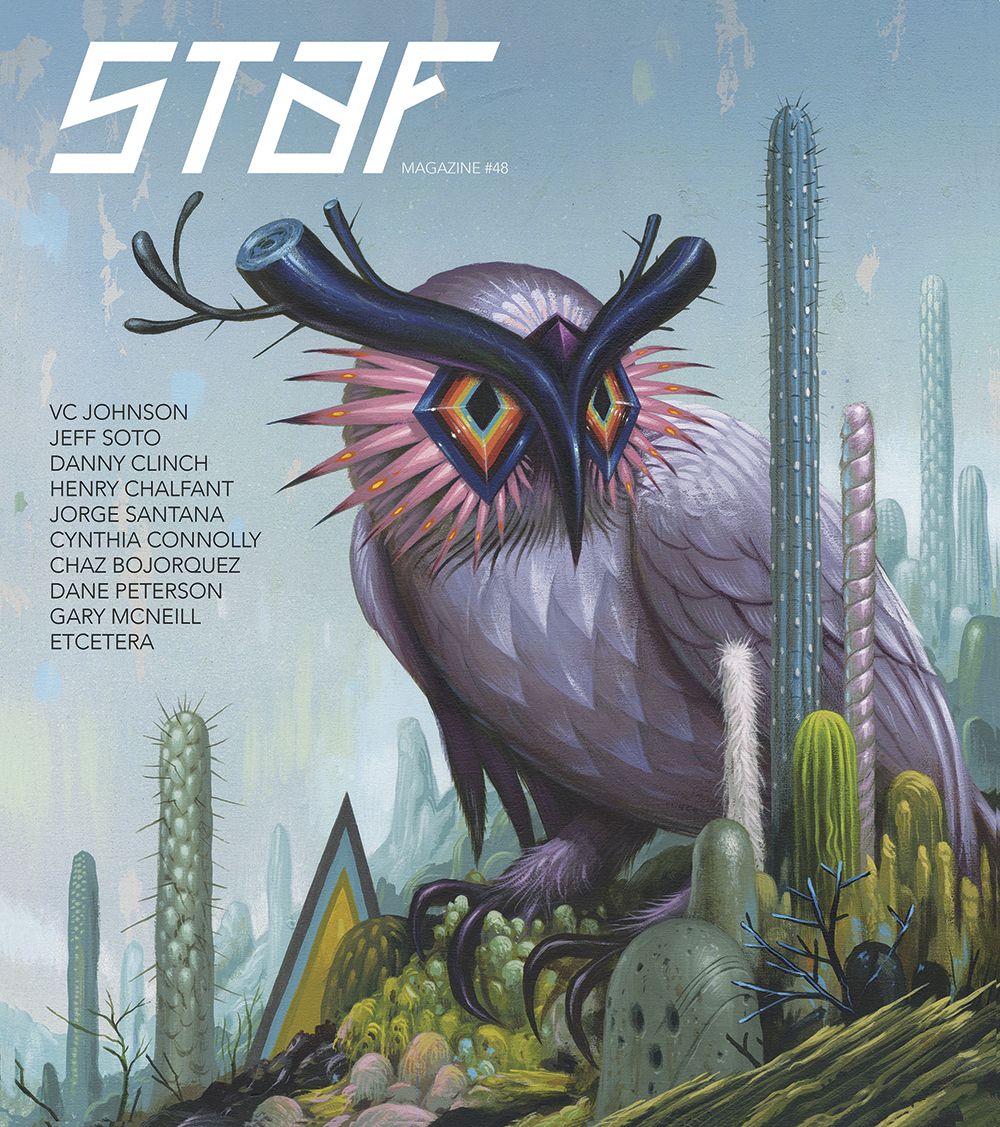 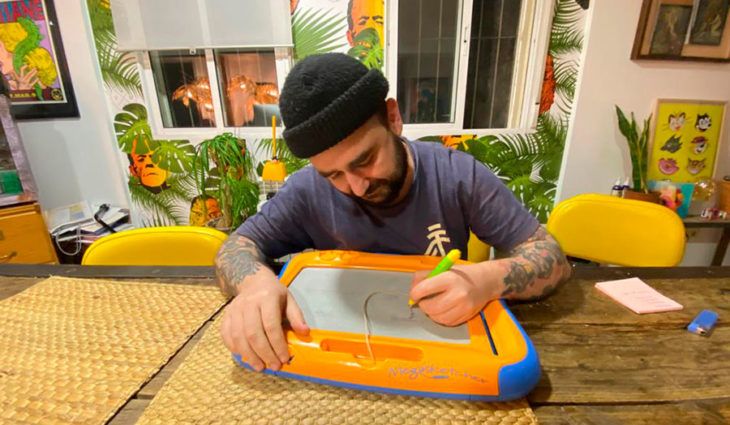 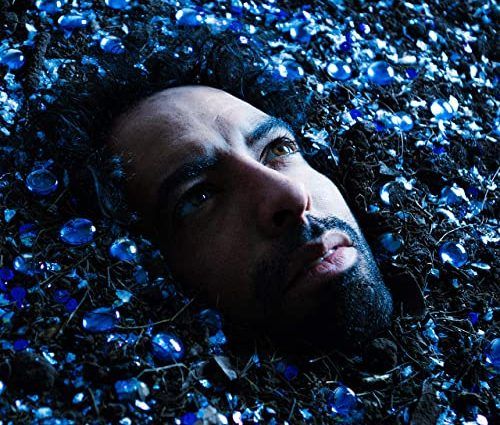 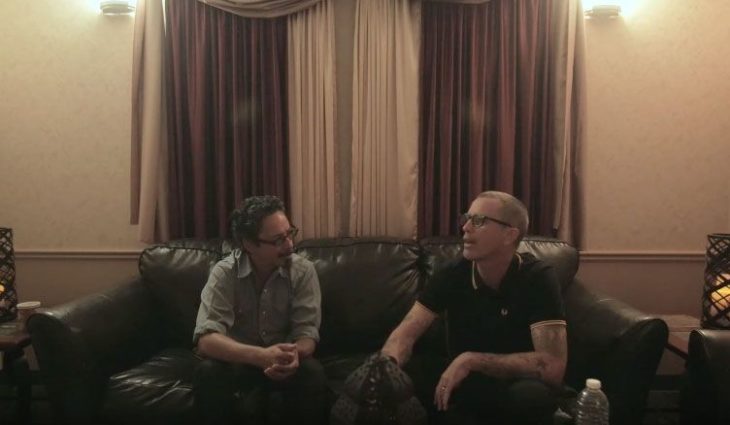 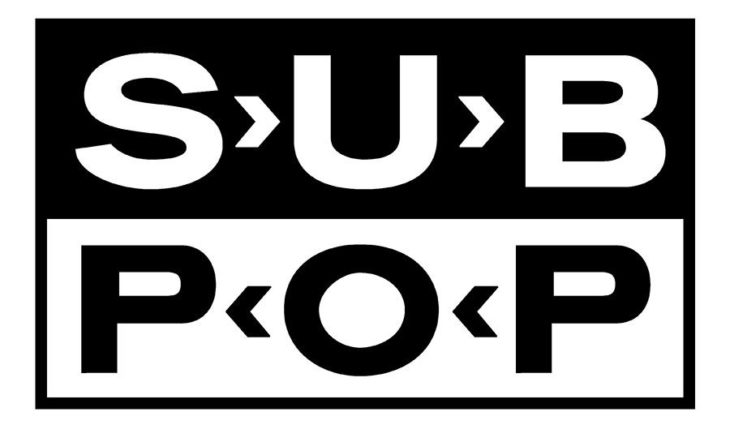 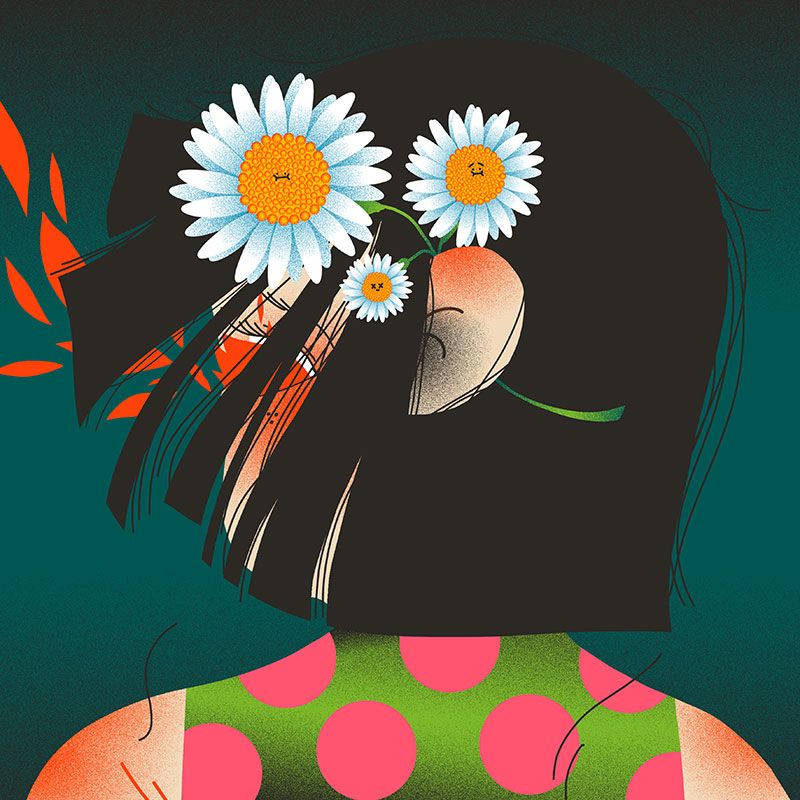 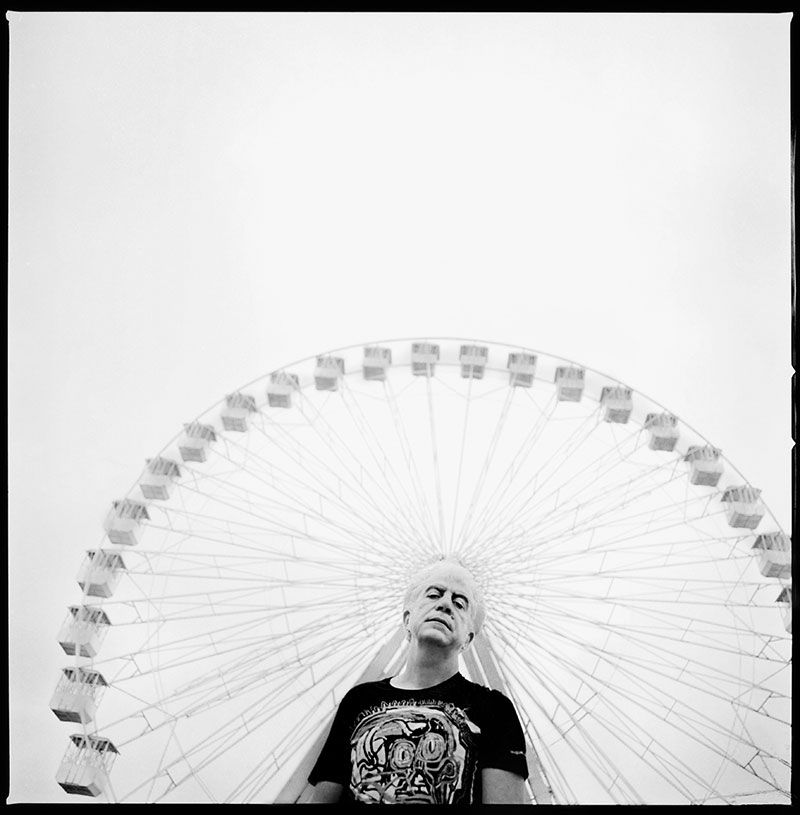 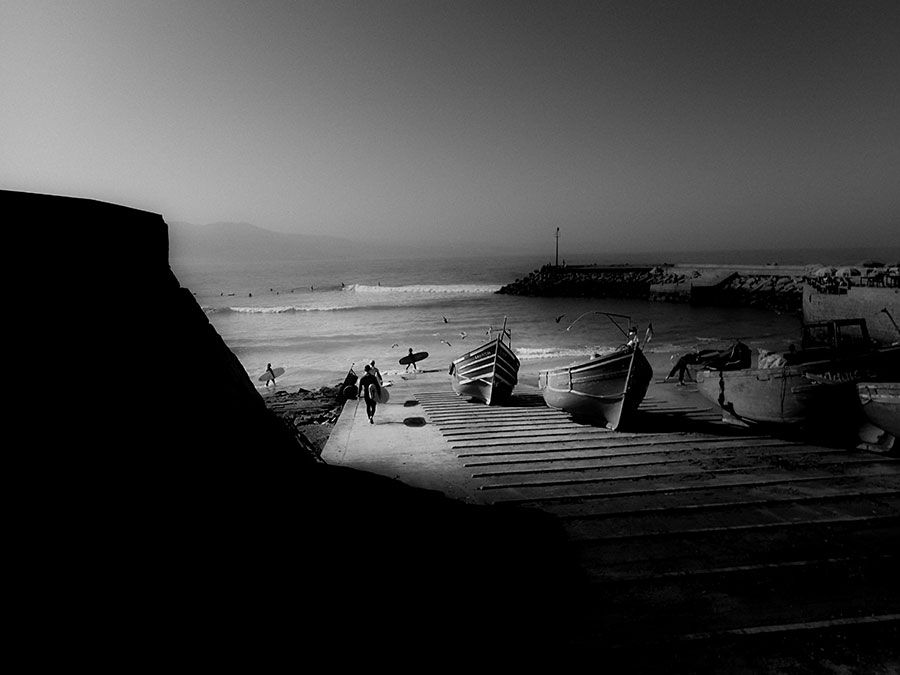 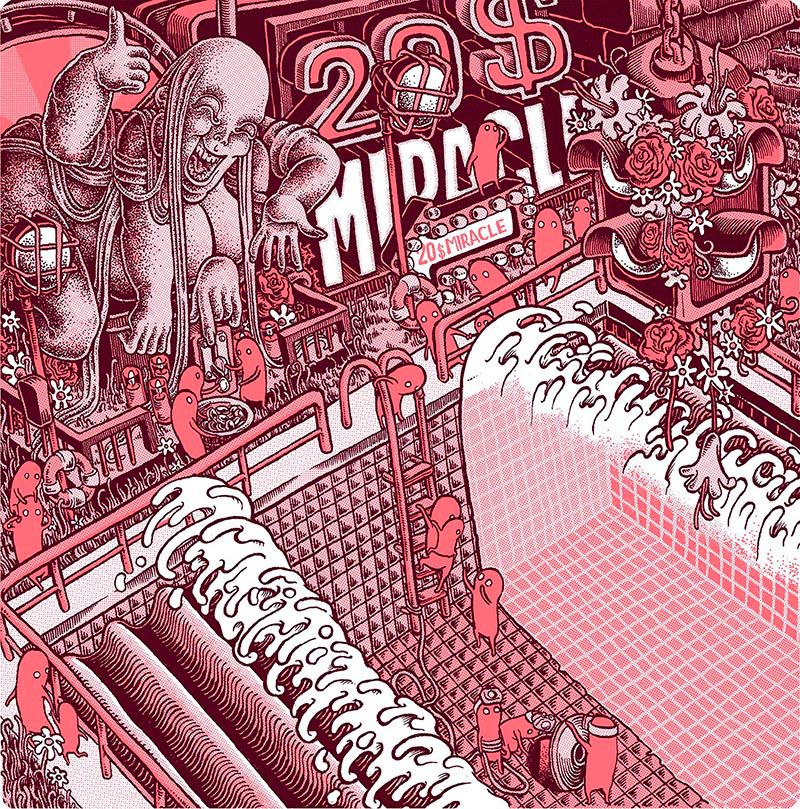 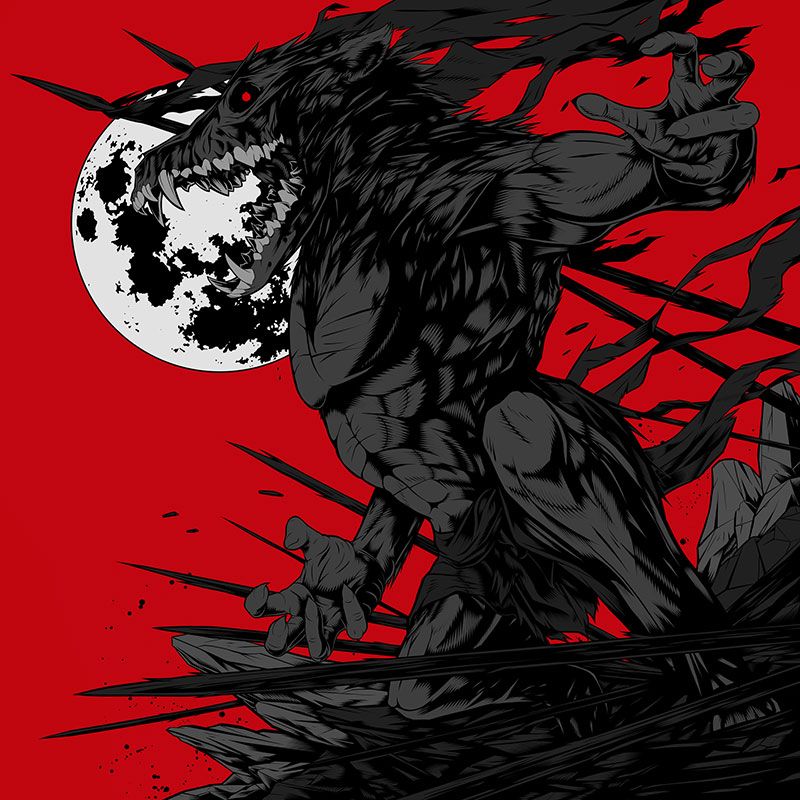 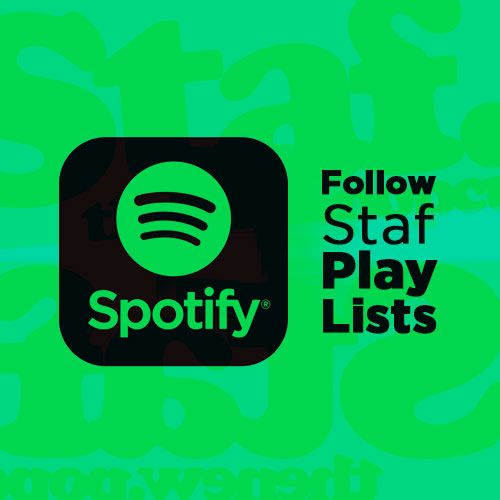 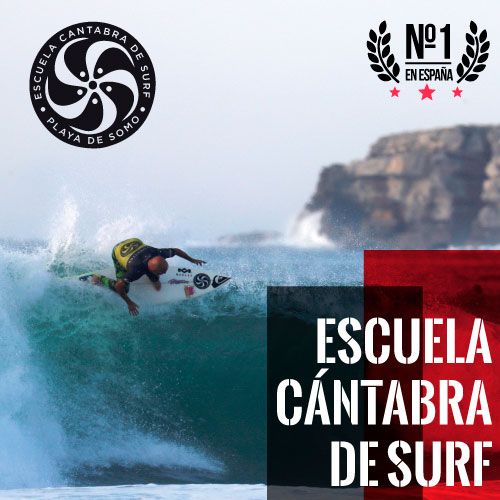 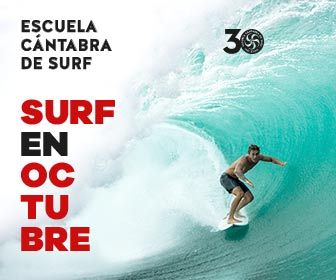